We are a communications consultancy bringing a premium and personal service, whether that be formulating your PR and media relations strategy, providing crisis communications support, evaluating and enhancing your current communications function or up-skilling your in-house team to see a greater return on investment. 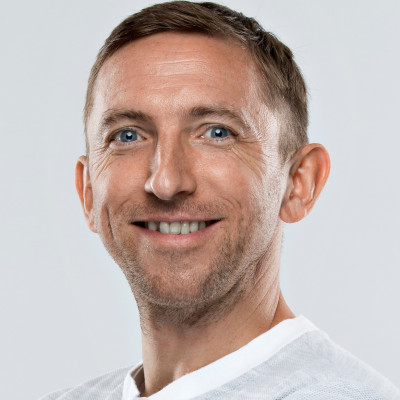 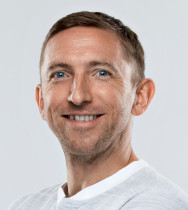 James Webb Communications was set up by James Webb in early 2019.

James, who is a trained journalist, has more than 16-years’ experience in strategic communications, crisis management, media relations, stakeholder engagement and content creation.

Formerly communications and media manager with The Football Association and the England national football team, James has worked with a range of clients and organisations, including global brands, national and international associations, government departments, professional sports organisations, charities and local authorities.

James was a member of the communications team which delivered England’s successful media and fan engagement strategy in the build up to, and during, FIFA’s 2018 Football World Cup in Russia.

Having spent most of his working life in London, James relocated to the south west with his family in 2016 and now runs his office just south of Bristol.

"James is a man of real integrity. He is a person who has qualities that every employee would want, considerate and caring, thoughtful and trustworthy which as a result shines through with his work. I have known James for seven and a half years and he has been a pleasure to work with from his time at The FA. He is reliable, respectful and the utmost professional."

"I trust James implicitly. If he guides me on a football story, I know he's being straight and honest. He always fought The FA's corner but was even-handed with it. I've known James professionally for more than 10 years and have always found him organised, diligent, professional and truthful."

"James was an essential and integral part of the communications team that played a key support role in England’s 2018 FIFA World Cup campaign – particularly in the 18 months leading up to the tournament and the finals in Russia themselves. He had a unique role to play because of the trust he had built with Gareth Southgate, Harry Kane and others over the previous five years which brought tremendous value when it mattered most. His calm and professional approach, even under extreme pressure or in challenging circumstances, made a real difference to what the wider comms team were able to achieve. He understands the importance of marrying sound corporate principles with the demands of a team environment – meaning he is comfortable in working with a CEO or star striker. Widely respected by key sports writers and broadcasters, he will doubtless have much to offer in any future role."

"James was a vital part of The FA’s communications team for seven years. Leading on the hugely complicated issues of professional game regulation, he was an effective and well-respected link between the Governing Body, clubs and national media. A calm and authoritative spokesman, James also excelled as a national team’s communications lead. He built strong relationships with players and coaches, earning their trust, and ensuring positive connection between teams and the media. James would be an excellent addition to any team."